A trip to Sandakphu 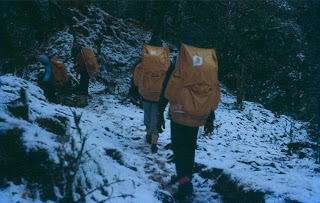 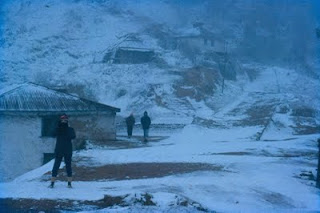 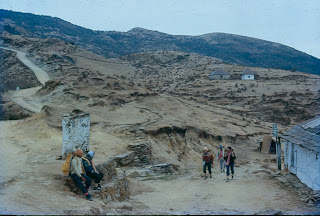 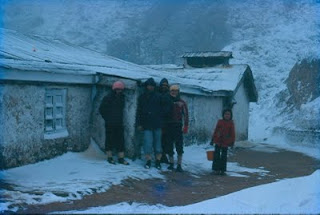 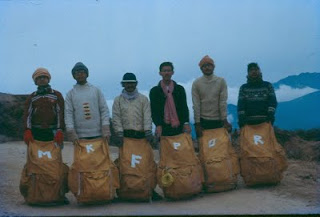 Ye Waqt Guzar Jaega... said…
sir, it was really nice to read the story...specially when its coming from someone who has had the same privilege as me....walking through the hallowed corridors of MCH...i was going through some blogs with sandakphu content..that's how i got you...actually four of us are going there on the 8th jan 2010...we are just over with our 3rd MBBS part 1...last year we made it to lolegaon...i must say one thing sir...hats off to your spirit...!!!
January 7, 2010 at 1:55 AM