Satyendranath Bose, the Man Behind the Boson Part 3 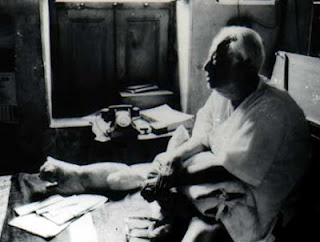 avan said…
I was searching for Sir's image with a cat. I read somewhere his affection for cats. This is a valuable post for me. Thanks for sharing.
November 27, 2018 at 4:25 AM