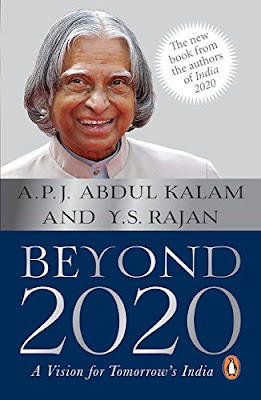 2020 has arrived. It was to be the year when India became a developed country. It was to be the year when we arrived as a major player in the world and when India became a beacon of hope for countries with religious and regional divisions to look up to and feel confident that this was the model that should be used in order to have a democratic, tolerant and vibrantly diverse path to prosperity.
Alas, the year dawned a few days ago and it has been heralded by a gasping economy, deep divisions exacerbated by those in power and unrest and violence everywhere. The sellers of dreams are still promising jam tomorrow. The state of the republic leaves much to be desired to put it mildly.
Is everything lost? That is what I would have thought until the country fought back over the past month or so. It warms the cockles of my heart to see that students and young people are standing up to be heard and saying no to the narrative that appeared to be unchallenged over the past few years. The situation reminds me of the beginning of Jayprakash Narayan’s revolution. I must admit that I was a student when the movement occurred and I was not in favour of it at all. I felt that it was an extra-parliamentary and undemocratic challenge to the elected government of the day. However 40 years on, I have realized that sometimes it is time to fight an elected government. When the government behaves as if it is beyond all rules and thinks that only it’s voice counts, there is no alternative except extra-parliamentary protests and that is what the so long silent part of the population is doing.
If history repeats itself, there is a long haul ahead. The power of the State and especially the power of a state headed by people who have nothing but contempt for democracy and its rules cannot be discounted. There will be a long struggle and it is quite possible that the good guys will lose. Remember Spain? But the struggle must continue and perhaps in this imperfect world, the unexpected will happen and the forces of darkness will be defeated in a short period of time. I, though, am not optimistic.