India and the New Economy 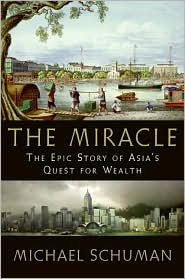