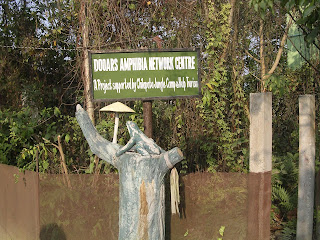 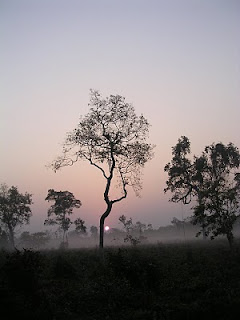 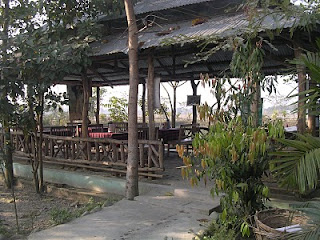 Anonymous said…
Another lovely travel blog. I would like to congratulate Help Tourism and I hope to visit this camp myself soon
Afzal
February 21, 2011 at 11:06 AM