The Calcutta School Of Tropical Medicine 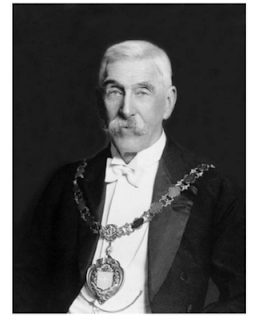 (A small gastronomic footnote: in the seventies and eighties the ground Floor of the School housed the Mashima’s canteen which served the best food in the area to starved students. Does it still exist?)
The picture is of Sir Leonard Rogers
Kailash Nath Bose School of Tropical Medicine Sir Leonard

Unknown said…
CSTM still has a canteen at ground floor of CHTD,run by a co-operative.a new coffeehouse is in the talks.
Indian Association of Tropical Medicine has been formed recently and first CME of CSTM will be held on 25th-28 th march 2010.
March 21, 2010 at 10:57 PM