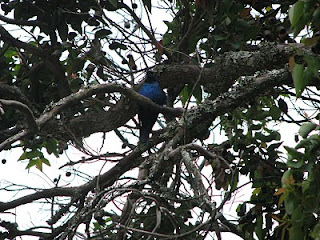 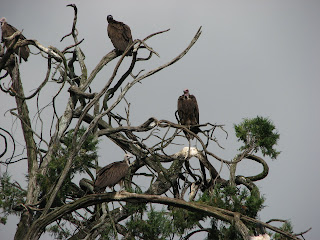 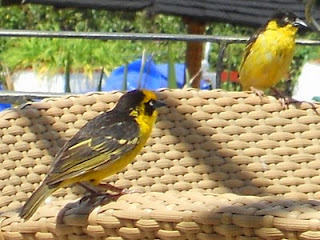 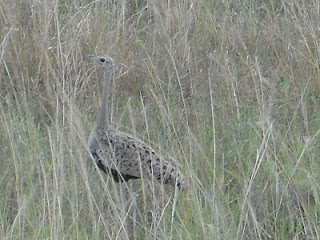 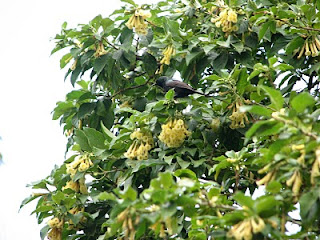 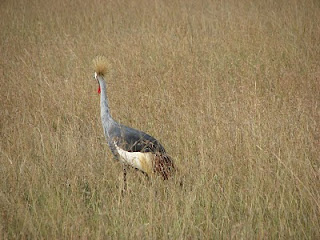 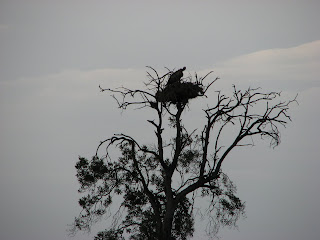 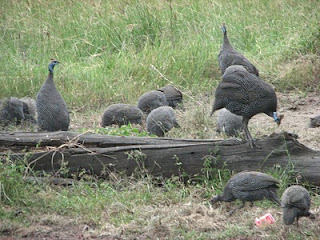 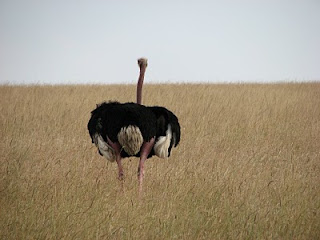 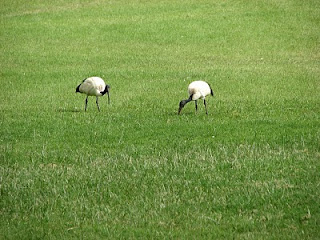 
East Africa and specifically Kenya has a wealth of wildlife. As many as 1089 bird species that have been recorded in its territory. The same landscape is shared by Northern Tanzania which therefore shares most of these birds. However the Great Rift Valley has divided the ecological landscape into several areas where endemic birds abound. Thus birds are often located only in a small band of territory. This has added the vast wealth of birdlife.
I recently visited Kenya and could do some bird watching in the Mount Kenya National Park, The Masai Mara Game Reserve and the Nakyuru Lake area. It is a dream for birdwatchers. Most of these places, except the Mount Kenya area are mainly grasslands and seeing the birds are very much easier than seeing forest species in India. Also the abundance of the birdlife is remarkable. I saw many hundreds of types of birds, many, if not the majority of which I could not recognize, except perhaps by their general types. However the pleasure of seeing some of the most beautiful birds in the world was undiminished by this. I also fulfilled a longstanding dream of mine: that of seeing an ostrich in the wild. Ever since I saw these magnificent creatures as a child in the Calcutta Zoo, I have had a secret desire to see them in the wild and finally my dreams were realised! However another of my desires remains unfulfilled, I missed seeing the secretary bird!
The fun started on the way to Nairobi from the Airport where we saw numerous nesting Maribou Stork in the acacia tress on the road dividers, and it continued nonstop for all the time we were in Kenya.
Here are pictures of some of the birds I saw. I hope that I have identified them properly. Please let me know if there are any misidentifications.