You Will Never be Chinese 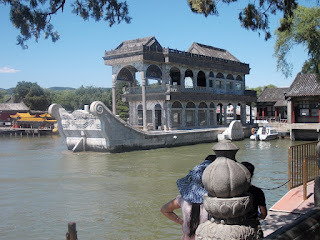 Mark Kitto has lived in China for the past 16 years. Now he is leaving. In this article from Prospect magazine, he tells us why.
The original article can be read here. 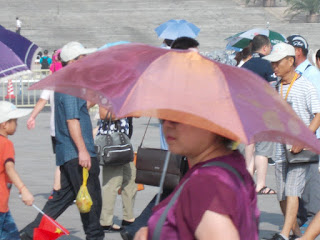