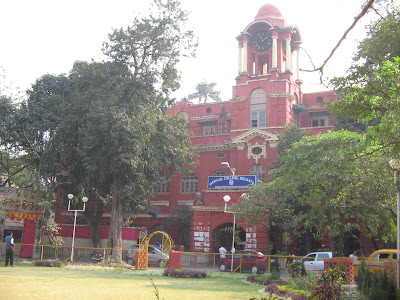 Second Instalment of the article.

* There has been considerable confusion regarding the results of this examination among European and Indian writers. The Harkaru, an Anglo-Indian newspaper of Calcutta, wrote on 8 March 1855 that Chuckerbutty was 'bracketted at the head of the list with two English students. Our fellow townsman has achieved the high distinction of being nulli secondus and we congratulate him upon it.'13 Several Indian writers were of the same impression' that Chuckerbutty had stood first and
even Crawford, the famous medical historian, wrote at first to this effect.1" Subsequently he corrected himself.'