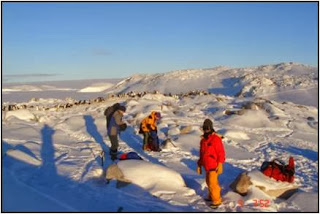 ( This is the second part of the article by Shamala Marimuthu.)
When we still 1000M away, the ice- breaker was unable to break the ice any more. Therefore, we were flown by a helicopter to the base. That was the most exciting moment. First time out of the country, by air-plane, ship and helicopter. What excitement!!!
Antarctica is incredibly white, pure white. Casey station is located in the Windmill Islands, just outside the Antarctic Circle. It is the third Australian station to occupy a site on Vincennes Bay. We experienced the contrast of warm sunshine, snow squalls and fog whiteouts and up to 20 hours of daylight. Each and every day we admired the beauty of the scenery. Amazing scenery! Even though it was the summer season, the temperature was between 0 to -20oC. It was freezing cold. I can’t imagine anyone surviving here without the proper clothing with multiple layers.

I was so surprised to see the station. The station was fully equipped with an accommodation dome, science building, clinic and outdoor activities and the most important person here was the trained chef for cooking. He was trained on how much of calories of food at he needed to serve for us every day. 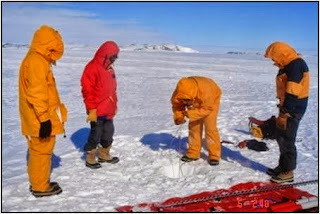 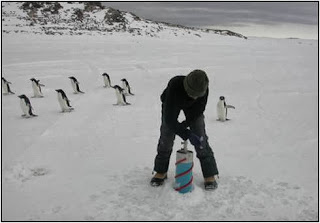 As for my project, I collected sea ice samples using ice core, and analysed the oxidative stress using Superoxide anion scavenging (SOD) assay and Free radical scavenging activity was analyzed using 1,1-di-phenyl-2-picrylhydrazyl (DPPH). In situ chL fluorescence of the sea ice algae was measured using a Pulse-Amplitude Modulated (PAM) fluorometer. Cored sea ice was taken to the lab and sampling and analyses was done in the lab. We practically cored the ice to get the sample at the bottom of the core. Even though it big challenge to get the samples, we managed to get the samples and worked day and night to successfully complete the study. One day, while working in the field, we experienced a blizzard and snowstorm. Somehow we could survive with the survival kit and the training. That was the most unforgettable moment.

All work and no play makes Jack a dull boy. We had good fun time during Friday’s and Saturday’s. We also had Karaoke night, zombie night, and ASEAN Nite. I was forced to cook some delicious Asian food. Somehow I managed to prepare Chinese dumpling and Roti Canai and all my base members liked it very much. Most of them had not tried good Asian food before, I guess...... For the first time in my life, I experienced snowing and celebrated Christmas in a foreign land as well. Another interesting part was, weather balloon. Weather balloons would be released two times a day. I have launched the balloon with meteorologist staff. As the balloon rises 100,000 feet above the sea level, it collects atmospheric pressures, temperatures and various other things used for forecast of South Pole weather. The balloon is attached with a GPS and a weather measuring computer. 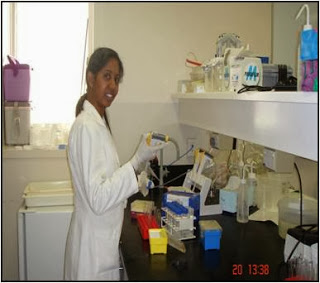 The remoteness and uniqueness of the Antarctic landscape and wildlife created a sense of adventure in our mind, where on weekends we travelled with quad bike to penguin rookery and other places. We were inspired with the sight of seals, snow petrels, skua birds and penguins. I was really amazed and excited to see a penguin for the first time. But, it ran away from me, perhaps it was so scared to look at me. Maybe I looked like an alien to it. Later, however, it was a routine to deal with penguins every day while working in the field.

We spent around 2 months in the base. It was really an incredible and memorable experience in my life and I had no heart to leave the place .But every journey has an end so too, my journey to the Antarctica. Finally, the day came and we left from the base on 4th January 2007.

The research outcome was presented at Expo on Research, Invention and Innovation at UM, 2007 and won Gold Medal for the research. A Book entitled Antarctica- Malaysia Journey to the Ice was launched by former Malaysian Prime Minister Tun Dr. Mahathir Muhammad in University of Malaya on 6th February 2013. 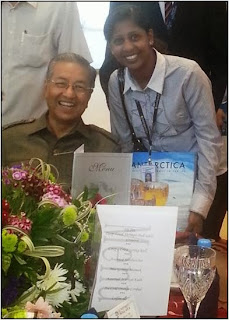 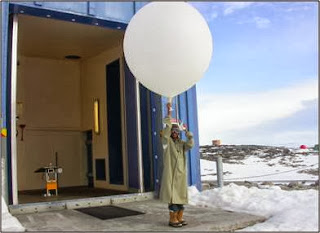